If you’ve entered college and don’t feel like it’s going well for you, you might be considering dropping out. It’s certainly tempting given the amount of money school costs these days. It’s also tempting to return home to familiar ground if you chose a school far away. In the long run, however, dropping out will not serve you. Here are five reasons why.

If you’ve spent any more than a semester in school, you should stay. You’ll have already forked over a lot of money, but you haven’t gotten anything tangible for it. Yes, you may have made friends and learned a few things, but you came to the school for a degree, and that’s what’s going to get you a job in the long run. The money is already spent, at this point. You can’t get it back, so you might as well get what you paid for.

2. You Haven’t Done Your Due Diligence

If you’re feeling discouraged and depressed, those may be signals that you’re not at the right school or in the right major, but you shouldn’t just drop out because you’re unhappy. Your first stop should be to the student relations office or your academic advisor. More likely than not, you’re going through something a bunch of other students before you have also gone through. It’s worth it to seek some help or advice before taking a drastic step that you can’t undo.

3. Your Career Prospects Will Be Limited

Studies show that your earning potential will be drastically affected if you do not graduate college. Unless you’re some kind of savant in your field and can prove that to potential employers, you will not be able to nab the same jobs or paychecks as those with a degree. If you only ever plan on working for yourself, there’s still a lot you can learn via higher education that will help you start your own business.

4. It’s Not Just About School

While the degree is certainly important, college is much more than academics. For most, it’s the first time they will live away from home or explore a region other than the one they grew up in. It’s important for you to live outside your own bubble at least once in your life so you can understand that there are other options out there. Don’t drop out before you’ve seen beyond your front lawn.

In the short run, you’ll save on tuition. That’s not something we’re going to argue with. However, what you lose in earning potential will cost you far more in the long run. Plus, there’s no reason to simply drop out just because of expense. Not when there are so many options for alternative education available.

How to Modify a Bathroom to Make It Senior-Friendly

Sun Jul 28 , 2019
Spread the loveAs people age they could face any number of related health issues, from common problems with eyesight and reflexes to more serious ailments like disease, injury, and infirmity. Whether you have an elderly relative living in your home, seniors frequently visit, or you’re elderly yourself, you may want […] 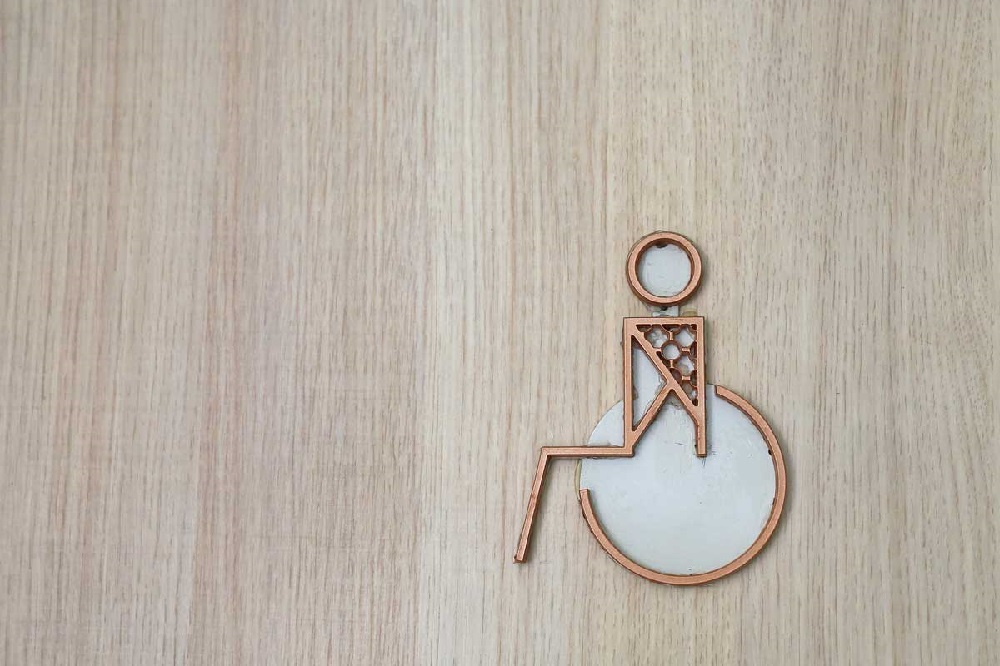 Types of roller blinds-The touch of difference in your home

How to choose boxing gloves

Care should be the diabetic patient

11 reasons to exercise at night