Due to the fact that many women did not enjoy sport when they were younger, it is not really surprising that many still do not enjoy sport very much or have any real desire to take part. However, thanks to some new initiatives, women are being encouraged to step up and have a go at some sort of sporting activity. So whether you fancy reliving your youth by doing field hockey drills with a hockey team or netball drills with a netball team, or whether you want to take up a new sport altogether, here are some ideas on how you can get involved and what you can do.

In 2013, the NHS published some statistics which showed that obesity in the UK is increasing at an alarming rate. One of the main reasons for this, among both men and women is the increase in sedentary lifestyle combined with a lack of exercise.

Sport England recently launched a drive to encourage women to participate in sport. The main idea behind this was to encourage both women and girls to take part in some form of exercise, regardless of their body shape or physical fitness.

If you decide to take up any form of exercise or have any sort of sport plan then it is advisable that you firstly speak to your GP to get some advice about the sort of exercise that would be suitable.

If you are deciding to take up exercise or get fit, this could take many forms. It may simply involve visiting the gym or the swimming pool once a week or it could be something a bit more involved. Quite a lot of women are participating as adults in competitive sports they used to do at school such as netball and hockey. There are even competitive leagues throughout the country for both of these sports. However some women prefer one to one sports such as tennis or even solo sports such as cycling. Others simply prefer relaxing exercise such as Pilates and Yoga.

Whatever sport you choose to do, it does not need to be competitive. Any sort of exercise will make a difference and have a huge impact on your life, health and general wellbeing.

Wed Jul 10 , 2019
Spread the loveSo much of who we are is where we have been. The travel experiences, exposure to different cultures and interaction with people enriches us and is largely responsible for how we turn out to be as a person. But travelling comes with a cost. To balance the wandering […] 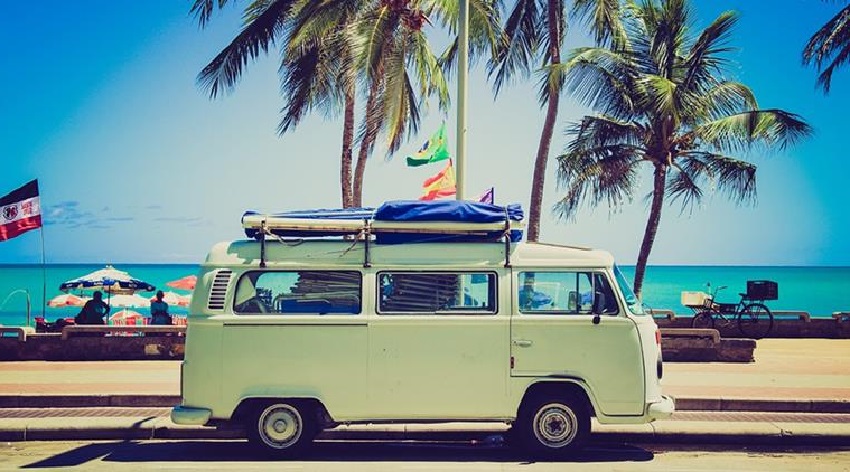 What do armadillos eat?

How to repair damaged nails after acrylics

5 Effective Ways to Save Money on Catering for Your Wedding

Wedding dresses with a belt: The chicest and elegant

How to Choose Clothing That Makes You Appear Taller and Thinner

How to Recover from Physical or Mental Exhaustion