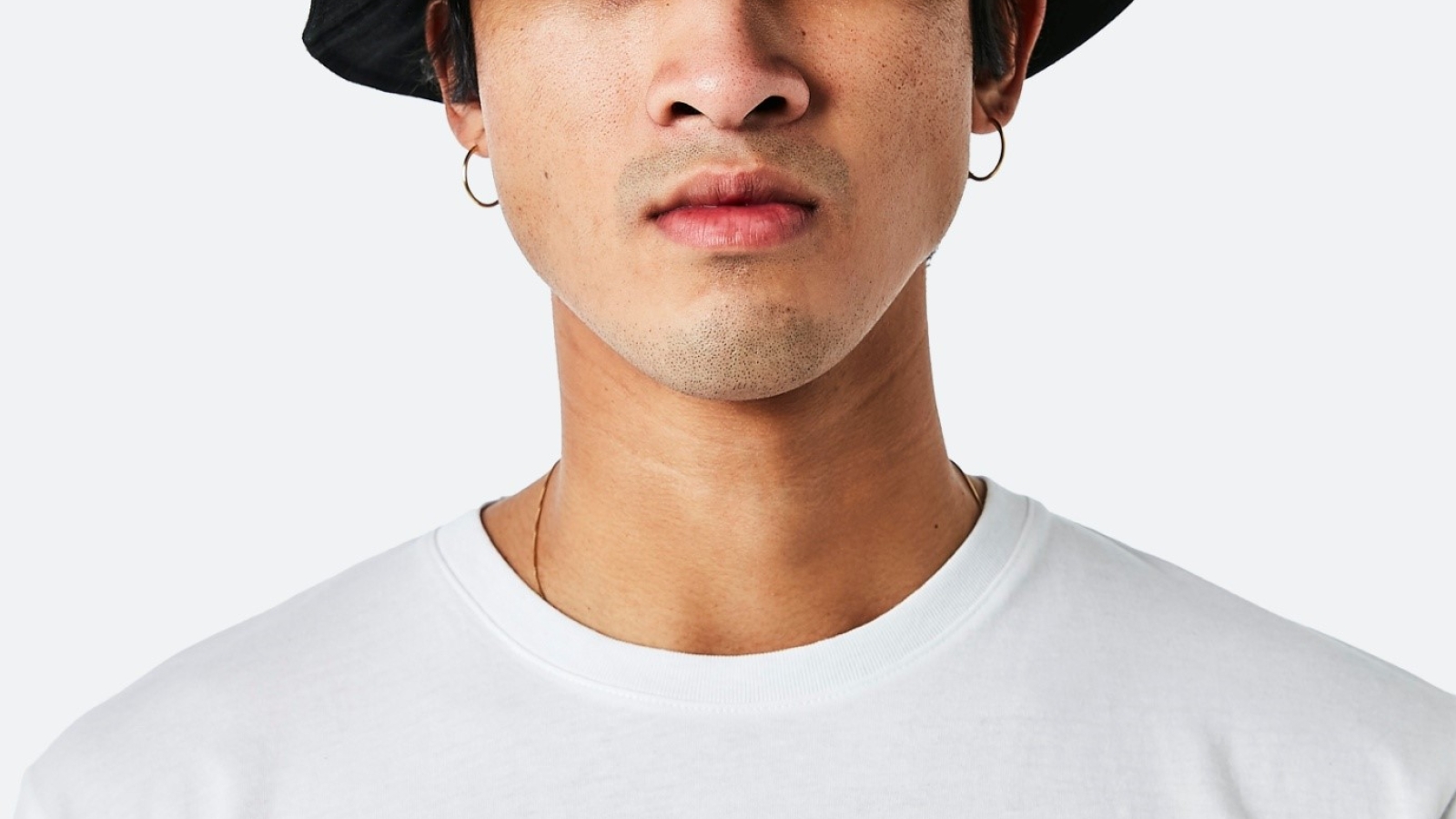 The bucket hat was born in the early 1900s, and it was worn by Irish farmers and fishermen who wanted to protect themselves from the elements. In the 1940s, a militarized version of the bucket hat became popular among the Israeli military forces, who worked on the design and materials to create the perfect hat for desert warfare. The thick wool was replaced with a light cotton, including canvas.

The Vietnam War too saw the bucket hat emerge. A mass-produced army green hat was created for American soldiers, and this military-style hat was even lighter than the original. Moving into the 1960s and a more mainstream hat came into being. Many people will remember the popular show Gilligan’s Island, in which the main character wore a bucket hat, and this continued to be an iconic piece throughout the show. Bill Murray’s character in the comedy film Caddyshack also wore a bucket hat. These appearances kept the hat popular, and it became something of a fashion item. For many men fashion is everything, and they, like women, enjoy stepping out in style. Luckily, Lyle & Scott menswear comes to the rescue with its full range of items for the fashion-conscious gents. You can find Lyle & Scott menswear here and browse through the must-have items for the coming season. The bucket hat is very much in vogue, and according to the Financial Times, the hat is this season’s statement accessory.

A more casual bucket hat emerged among artists in the hip hop industry. They adopted the bucket hat as a fashion item. It has continued to remain popular, with artists such as Jay Z and Rhianna sporting them. The bucket hat has also appeared in high fashion shows, with designers adapting the hat to go along with their outfits. From fishermen to ravers, the popularity of bucket hats has fluctuated for years, but they can be obtained just about anywhere. In different patterns and styles, they are always on trend and designed to go with just about any type of clothing. Bucket hats are everywhere and are targeted at young and old. Even if you have never worn a bucket hat, there is no reason why you can’t just try one for style.