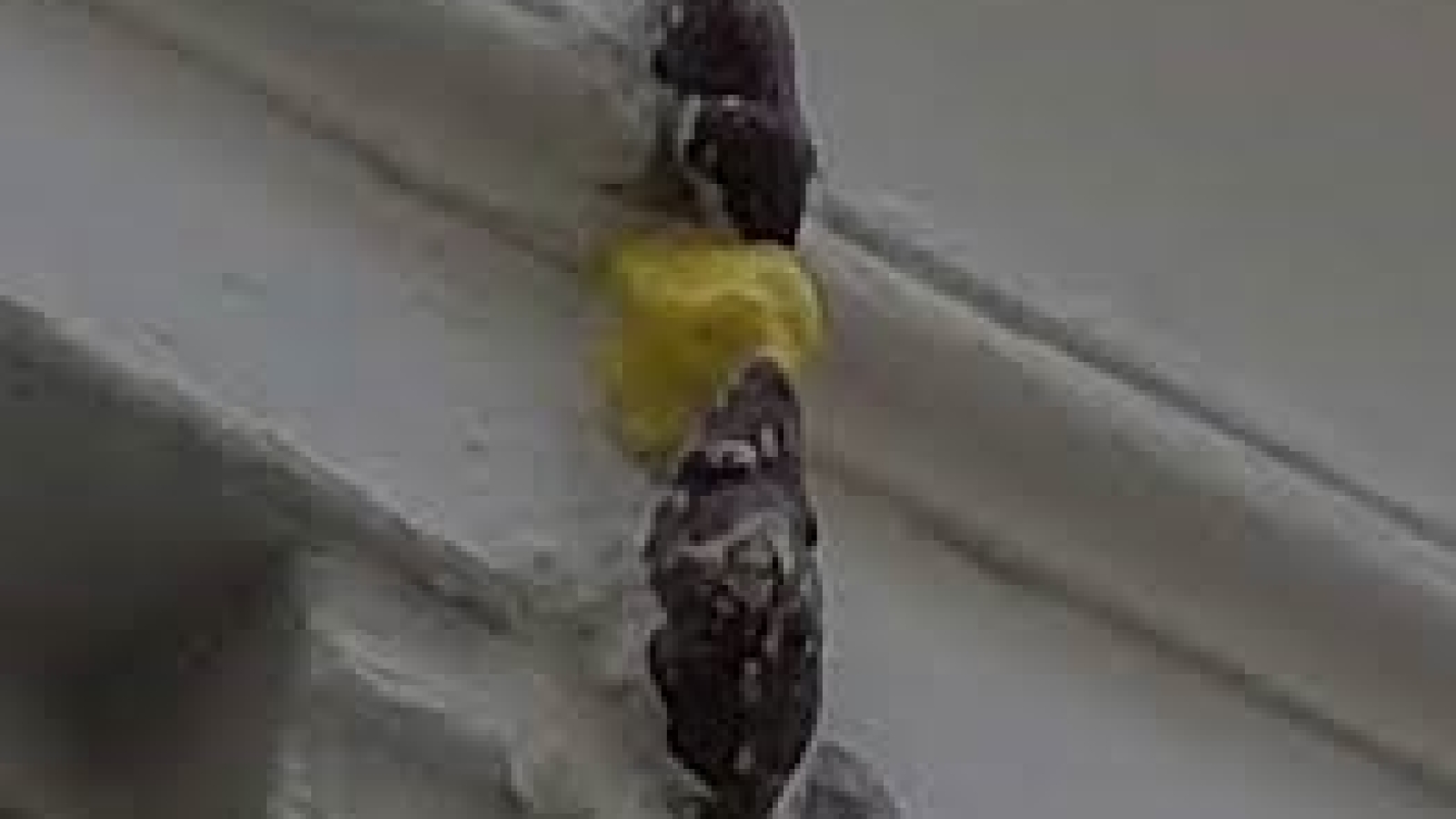 by StyleWoman5097
Decor and Design

Animals have always inspired artists – as far back as our cave dwelling ancestors who adorned the walls of their caves with various animals that they saw, to modern artists like www.gillparker.com/ who can create a beautiful animal sculpture. In fact if you want to see the evidence for yourself, just take a walk around London where you will see plenty of animal sculptures and art…

Hammersmith King Street – The Black Bull that stands on the plinth outside the Ravenscourt arms in Hammersmith is here to mark the spot of the Black Bull Inn which was demolished in 1904. It is a particularly notable place because it appears in the Charles Dickens book, Martin Chuzzlewit. The statue is made from stone and painted black.

Gough Square – Head to Gough Square and you will find the statue of a favourite feline – Doctor Johnson’s cat, Hodge. Doctor Johnson, famous for his publication of the English Dictionary as well as the well-known line –‘When a man is tired of London, he is tired of life’. Hodge was the Doctors favourite cat, and so he stands here, immortalised in bronze as a permanent reminder of the Doctor Johnsons and the love between a man and his feline companion.

Eastcheap – You will have to be eagle eyed to spot this tiny and intriguing sculpture – the building at 23 Eastcheap is home to the sculpture of two tiny mice and a piece of cheese. The building was constructed in 1861, and the story goes that one of the workmen accused another of stealing his cheese sandwich – the other fiercely denied this and they fought and fell from the building and died. It turned out that the mice were to blame – and this tiny statue was put here to commemorate it!

Hyde Park – One of the most striking and tear-jerking animal statues in London has to be the Animals in War memorial. Located just outside of Hyde Park, the memorial shows two bronze mules and a horse and dog ahead of them. The inscriptions on the wall next to them are particularly poignant – the first declaring that the memorial is in remembrance of the animals who served and died in battle, and the smaller one that says – ‘They had no choice’.

The Tower of London – Here you will find the aptly named ‘Royal Beasts. These collection of sculptures of various exotic animals including lions show the many creatures that were kept in the Towers grounds where it was used as the royal menagerie. In the mid-19th Century, this was all moved to London Zoo, which then became the first modern zoo in the world.