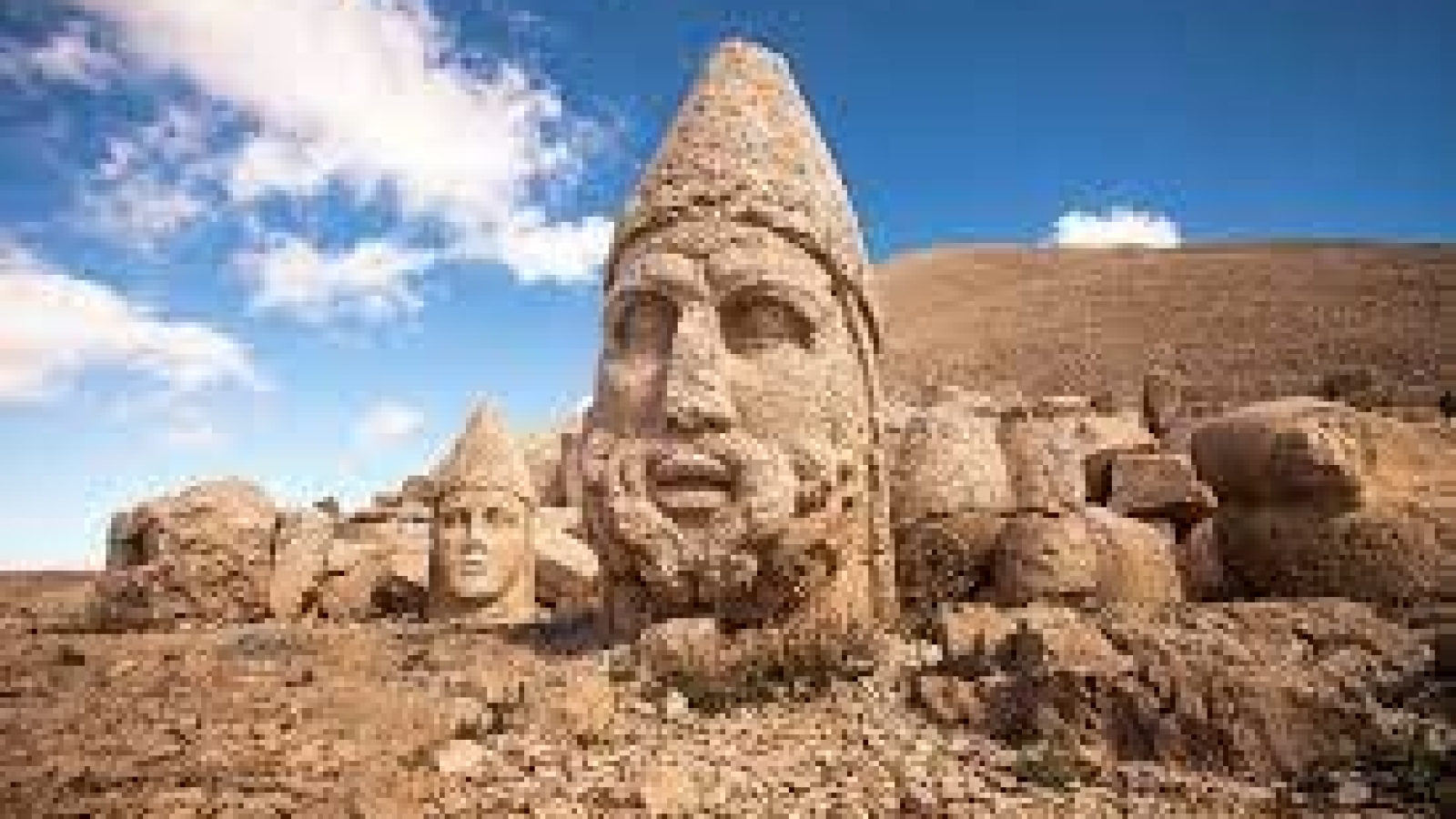 Turkey is a place that has long been popular with travellers – the beautiful weather, stunning beaches and unique culture make Turkey a place that you want to return to over and over again. There are lots of fantastic places to stay when visiting Turkey – from luxury hotels to peaceful villas like those available through Kas villa rental.

As well as having all the attractions previously mentioned, something that a lot of people enjoy about Turkey are the many historical places that you are able to go and visit. A country that has many thousands of years of history, much of which it is still possible to see today is very appealing. Here are just a few of the many historical places in Turkey that you can go and see…

The Ancient Istanbul – Head to the Sultanahmet area in Istanbul and there you will find the old city. This is a wonderful place to explore, and you will find history going back centuries as you wander around. The Blue Mosque is very popular with tourists, and nearby you will also find the iconic and often photographed Hagia Sofia, which is one of Turkeys most well-known landmarks. Look around them to see the beautiful decoration and architecture that will transport you to a different place and time.

Cappadocia – This is a part of Turkey that you will want to spend a few days exploring! The underground city of Derinkuyu is an incredible place that was carved out of the rock by the people who lived here in the 12th-14th Centuries and could conceal them from invaders. Nearby you will find the Goreme open air museum which is made up of many ancient churches and buildings that are also carved out from the rock, and you can see the rock chimneys which have been carved over thousands of years by the strong winds.

The Statue Heads – Head to Mount Nemrut to the UNESCO world heritage site and to see some ancient works of art going all the way back to around 1 BC. The heads are around 2 metres in height and there is still a lot that historians are not sure of about them. They are believed to have been significant to the Antiochus Kingdom and are being cared for to prevent further weather damage.

Roman Ruins – To see one of the most well-preserved Roman structures then head over to Antalya and to Aspendos. This Roman amphitheatre will take your breath away, and it is still used for performances such as ballet. With eh Taurus mountains providing a spectacular backdrop, this is something that really needs to be seen and experienced.

Aphrosisias – The beautiful ancient city of Aphrodisias is another UNESCO world heritage site, and you will see many beautiful sculptures in this ancient city of the Goddess of Love Aphrodite. There is also a large museum here where you will be able to find out more about the excavations.