Nowadays beauty is something that everyone enjoys and experiments with – trends come and go, but many people like to go to the hairdressers to get their hair updated with the latest styles and colours, and even more recently, people have enjoyed enhancing their looks and fighting the signs of ageing by using things like Botox and fillers (these should always be done by a qualified professional like this Gloucester Fillers provider https://doctorkate.co.uk/fillers/ )

However, beauty is something that humans have long sought to enhance, and times have changed in many ways, although not so much in others. Here are some of the beauty ideals from the past…

Tudor and Elizabethan times – The make-up and beauty regimes of these times were similar in some ways to ours. Perfumes were made from sweet smelling flowers, like roses and lilies. The very wealthy and privileged in society also enjoyed exotic perfumes made in the middle east. Beauty creams were popular in these times (although like most beauty products during this period only the rich and nobility could really afford them) and skin creams were used by women to soften their skin and were made from things such as beeswax and oil.

The ideal woman during this time was seen as having very white skin with red cheeks. This meant that women (including Queen Elizabeth I herself!) would go to great lengths to achieve this – they would even use something made from white lead to lighten the face, but this was poisonous to the skin. The reasons for these trends at this time were partly due to the fact that the Queen herself favoured the look of a pale face and rosy cheeks, seen as the mark of nobility and not having to spend her days working in the sun. It was also partly done to hide age and scarring from Smallpox which was prevalent at that time in Britain.

Victorian Times – Although Britain had changed a great deal by the Victorian times, the desire for beauty had increased amongst the population, and women in particular sought to make themselves as attractive as possible to their suitors and husbands. Victorian society at the time was keen to reinforce that a woman should always look her best. Beauty at this time however was a far cry from the heavy white makeup of the Tudor and Elizabethan times. An understated beauty was something that was sought after, as women didn’t like to admit to using makeup, preferring to have the look of a natural beauty. Walking for rosy red cheeks was a good way for a lady to get a natural blush. Facial hairs such as eyebrows were preferred dark, so natural dyes were made from things like elderberries to help a woman darken eyebrows and lashes. Face creams and oils were also used and often made by hand, to give a more radiant appearance.

Mon Sep 27 , 2021
There are series that have enchanted viewers in an unexpected way. One of them is “The Maid’s Tale” or “The Tribe of Europe .” If you also liked these series, this post is for you. We show you a Top Dystopian Series that will blow your mind. In our opinion, […] 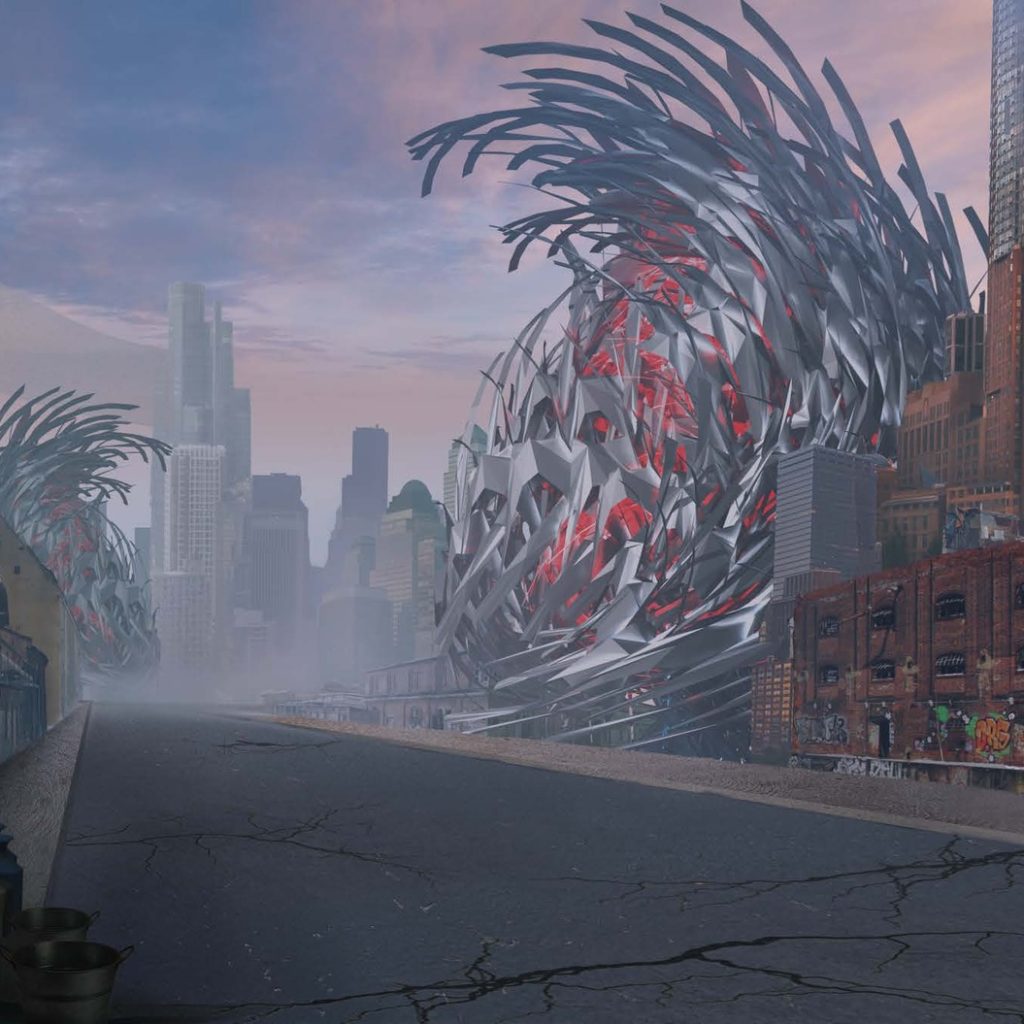