Student-athletes face a myriad of demands and responsibilities with their grueling schedules, academic expectations, and of course, the pressure to perform at the highest echelon of competition. It’s not surprising that many of them have higher than normal stress levels to accompany their athletic pursuits and that can bring with it many pitfalls and obstacles to success, both in school and on game day. So, in order to achieve everything you’re striving for as a student-athlete, it’s important to remain cognizant of the keys to success that are imperative to accomplishment in all phases of your collegiate career at the University of Cincinnati. 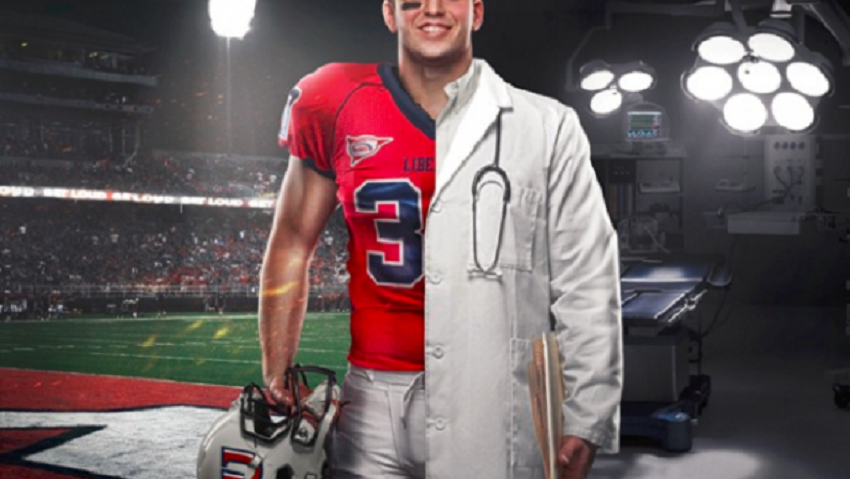 There is a lot on your plate every day at school, so you’re going to need to learn how to prioritize correctly with the goal of managing your time as effectively as possible. You’re going to feel the urge to make athletics the top priority, which is fine, but in order to be a successful student athlete you need to devote as much time to the “student” part of the equation as well. Many schools, have academic requirements that you need to meet in order to be eligible to play sports. While you may hear stories of students skating by on their grade point average as coaches and athletic departments look the other way, the reality is that the opposite happens more often than you think and students are dismissed from the team until their grades improve. The best way to avoid that problem is through smart prioritization which includes showing up to class as much as you go to practice and hit the gym.

Get Plenty of Sleep

Though this may sound like a tough thing to accomplish considering how many responsibilities you have each day, it’s important to get an adequate amount of sleep every night. It will give your body the rest it needs to tackle each day and will come in particularly handy on game day as well. This is part of that prioritization you need to be doing, factor in seven to eight hours of sleep as part of your plan.

Your role on the team may be secure and you’ve earned a reputation as a star athlete around campus. But it’s not the time to get complacent. In fact, you should spread your wings even further and try a few things that are outside of the norm for you. Hobbies and alternative interests to sports in college are the true measure of the great athlete as a fully formed individual after graduation. You can eat, sleep, and breathe football or basketball every day, but leave room for other pursuits outside of the sport. They may prove very useful one day down the road in the distant future.

Speaking of the Future

The goal is to make the pros. Plain and simple. You should have your sights set on that objective at all times. However, do have an alternative in mind, a Plan B if you will, in the event all of your plans go awry and professional sports aren’t in the cards. There are any number of hurdles ahead that could trip you up and the fact that less than 5% of student athletes actually go pro after graduation should at least give you the hint that coming up with a backup plan, just in case, is a shrewd move on your part.

Wedding dresses with a belt: The chicest and elegant

Thu Oct 22 , 2020
Discover the chicest and elegant belt wedding dresses and make a difference on your wedding day. Choose your favorite wedding dresses with a belt. The wedding dresses belted are an accessory bridal fashion designers have stylish rescued. One of the accessories that continue to trend in the new collections of […] 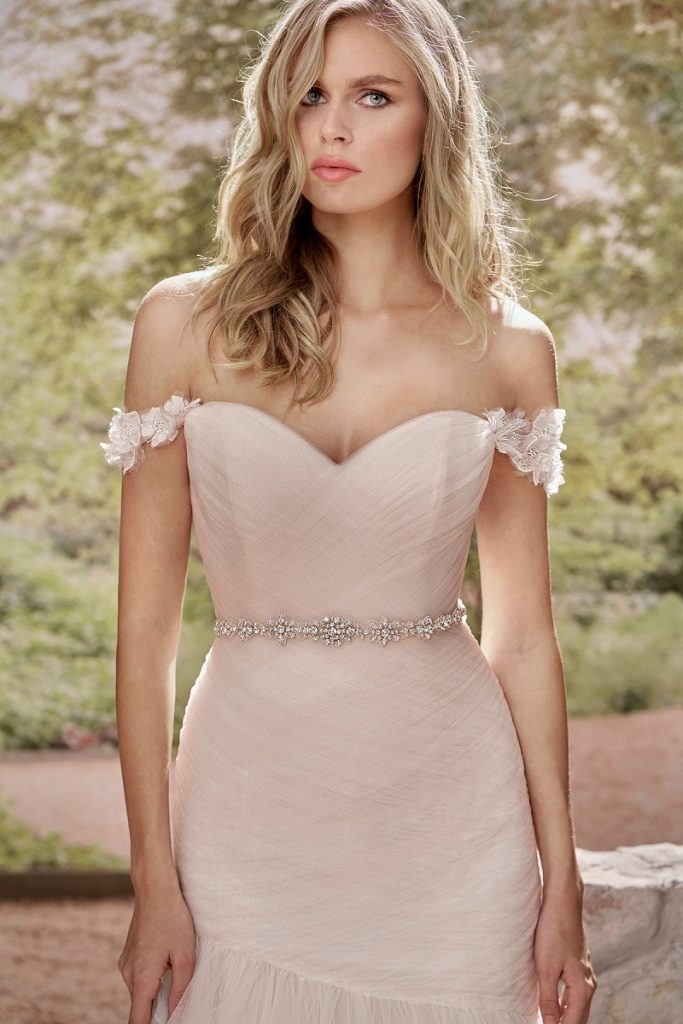