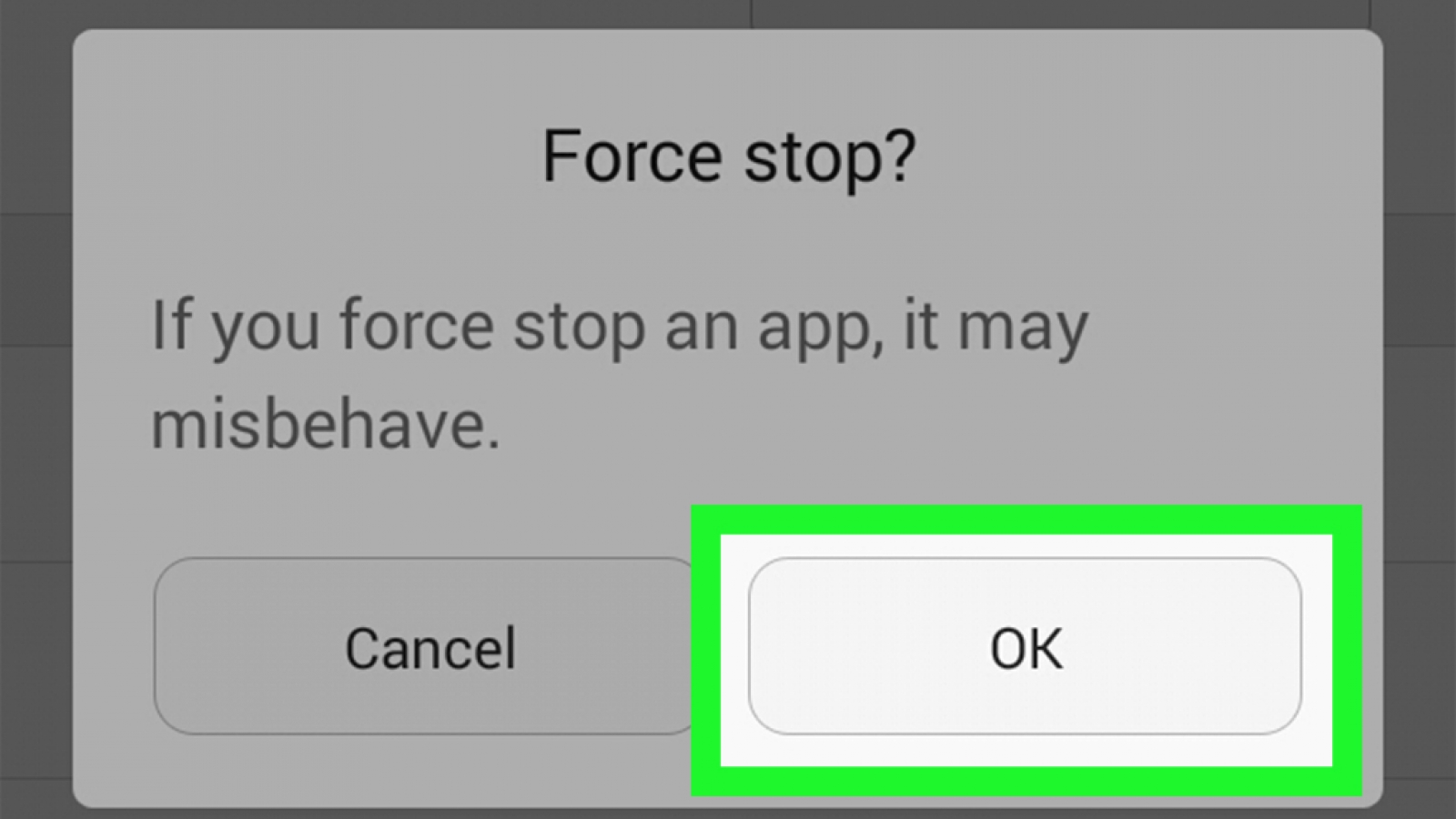 You unlock the mobile, display the list of windows with all the apps and games you have open in the background, and close all the apps. This is what is known as “force closing” applications. Now, Is it better to disable or force stop an app?

There is a kind of myth that says that closing an app helps us save battery and makes the mobile go faster. However, the truth is that we are facing a bad habit or what is the same, a rather undesirable habit.

Is it better to disable or force stop an app? 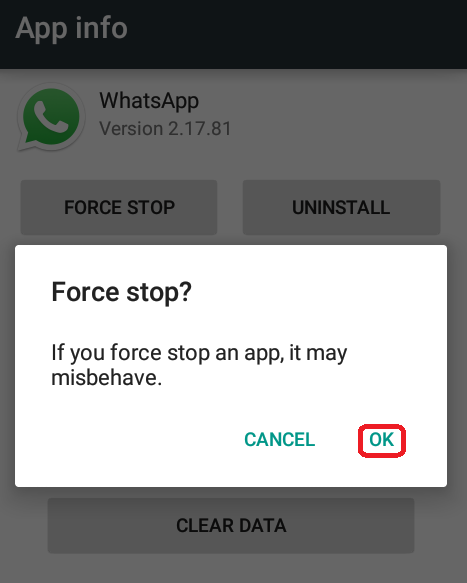 The first thing we have to say in this regard is that we are not making a total closure by closing the apps from the Android navigation bar. Even if we close the main app, some processes may remain open in the background. Therefore, although the device will consume a little less battery, there will still be resources “sucking from the jar” in the backroom of our Android.

And not only that. Forcing an app that is already open to close normally has the opposite effect. Battery management is one of the most important sections of mobile devices, and in the case of Android, this is an issue that developers have been working on for years to optimize its performance.

The performance may improve a bit while all the apps are closed, but once we open the app again, the system will have to reload all the necessary resources to run correctly. All of this charging comes with such significant battery drain that it makes forcing the lock just not worth it.

Moments in which it is advisable to force the closure

In any case, although the forced closure does not make much sense when it comes to saving batteries, it can be very useful in other areas. For example, when an app malfunctions, closes unexpectedly or exhibits erratic behavior.