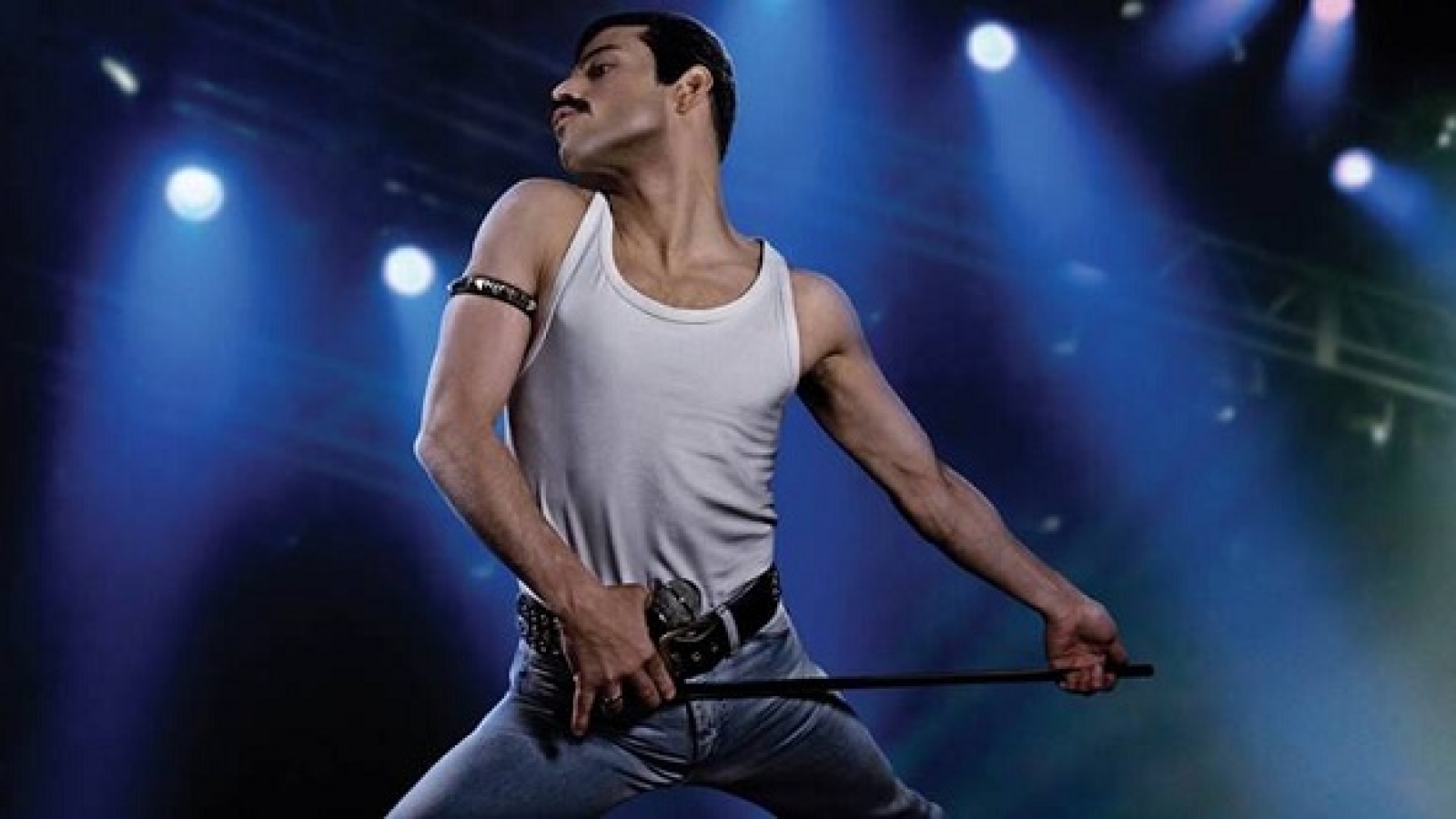 Rami Malek (May 12, 1981) is an American actor of Egyptian descent who achieved fame thanks to his superb talent, which he shows in productions such as Mr. Robot and Bohemian Rhapsody. In the Rami Malek net worth and bio, you will know the victories, defeats, successes and also mistakes of this award-winning performer.

Rami Malek net worth and biography

Rami Malek did not come into the world alone because he has a twin brother, Sammy, with whom he maintains an indestructible bond. Raised in a family of working-class Egyptian immigrants, he always showed his interest in the world of acting, in which he dreamed of working one day. Rami Malek net worth is around 8 million dollars.

His adolescence was spent in the town of Sherman Oaks, where he studied high school. Upon graduation, Rami moved to Indiana to study Fine Arts at the University of Evansville, graduating in 2003.

After graduation, Rami Malek took on a large debt from college loans, which is why he had to work as a falafel salesman and waiter.

The actor began his career with Gilmore Girls, where he made a brief appearance as a guest artist. Later, he worked in Over There, a war drama whose story revolves around a group of US military personnel in Iraq.

Rami had a little more visibility with his character of Kenny in The War at Home, a situation comedy that shows the daily life of a family made up of Dave and Vicky’s marriage, along with their three children.

Television is a recurring space for Rami, who also lent his superb talent to 24, a series in which he played the terrorist Marcos Al-Zacar. We saw a totally opposite character in The Pacific, a production in which he plays the American soldier, Merrell “Snafu” Shelton.

The actor’s great interpretive ability caught the attention of Tom Hanks, who convinced him to participate in his film, Larry Crowne, which tells the story of a man who has to reinvent himself due to the great economic crisis that the United States is going through.

Mr Robot: the project that led him to stardom

Rami Malek rose to world fame thanks to Mr Robot, a psychological thriller that keeps us hooked on the plans of Elliot Alderson, a professional hacker who intends to change the world.

His character within Mr Robot suffers from anxiety disorders, depression and personality disorder, conditions that cause him to have delusions and paranoid attacks. Thanks to his masterful portrayal of Elliot Alderson, Rami received his first Golden Globe nomination, as well as a nomination for the Screen Actors Guild Awards of the United States and another for the Emmy, all in the Best Actor category.

In the skin of an idol

Pride, risky and intelligent, are some of the adjectives that can be used to talk about Rami Malek’s performance in Bohemian Rhapsody, a film in which he plays the incomparable Freddie Mercury.

Getting into the skin of an idol is not easy, but the American actor made it look like one, with the reality of all the scenes, his strong British accent and the particular style that Freddie had to show off.

To prepare his character, Rami got into the psyche of the rock star, who was known for his excesses and irritability. After evaluating the emotional part, the actor focused on studying singing and piano, to worthy embody one of the most controversial British stars in the world.

The hard work of the actor paid off, as he won his first Golden Globe in the category of best actor in a drama, something that, without a doubt, is not easy to achieve. Days later, on February 24, 2019, Rami Malek managed to win the Oscar for best actor.

The loves of Rami Malek

During his teens, Rami Malek was deeply in love with fellow actress Kirsten Dunst, who studied at the same school he attended. The years passed and the romance could not be given, but the friendship prevails between them.

On the set of Bohemian Rhapsody, the actor found love, a fact that drove his fans crazy. It is about Lucy Boynton, who played the character of Mary Austin, within the film.

Both have been very discreet with the relationship, but the media have done their best to capture one of the couples most loved by the public.