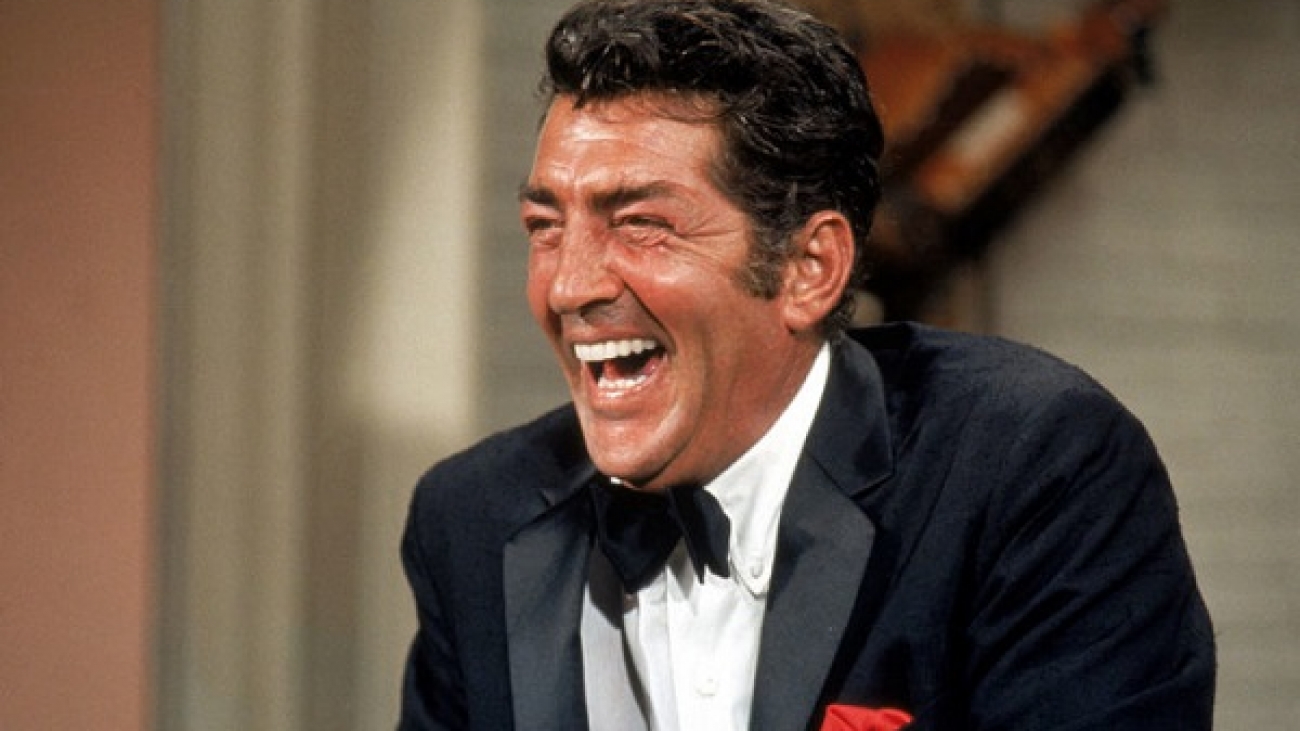 Dean Martin was an American singer, actor, and comedian, raised in a family of Italian parents who were immigrants to the country. His life was quite multifaceted, as he even became a boxer known under the pseudonym “Kid Crocetti.” In this post, we will summarize the Dean Martin net worth and bio, so that you do not miss a single detail.

He was born in Steubenville, Ohio, under the name Dino Paul Crocetti; his mother was a housewife, and his father a barber. In addition, he was a student at Grant Elementary School in Steubenville and Steubenville High School. He was the youngest of three brothers and began in music playing drums in his spare time. Dean Martin net worth is around 30 million dollars.

His working life began at an early age. He got various jobs as a laborer, a gas station assistant, and a boxer. In his spare time, he frequented clubs where he performed different themes under the name of Dino Martini.

He was also widely recognized for his performances of “Volare (Nel Blu Dipinto di Blu),” “Everybody Loves Somebody,” “Sway,” and “Mambo Italiano.” Read: The 17 most beautiful redhead actress in Hollywood

By the 40s, Dean Martin dedicated himself to making comic presentations in different clubs, where he had the opportunity to meet Jerry Lewis. This is how they became iconic duo, which would be strengthened by their close friendship.

In 1946 they presented their first comedy show at “500 club Atlantic City”, which achieved resounding success, being the most acclaimed comedian in the North American country. Two years later, they arrived on television as guests on the Ed Sullivan show, obtaining a great success that propelled them to the film world.

Five years later, this duo received an invitation to “The Colgate Comedy Hour,” but later their friendship was affected due to the success of Lewis, and they decided to go their separate ways. However, Dean Martin continued to communicate with him through calls until 1976, when they met again in person for a Lewis telethon, with Dean Martin being the surprise guest.

By the 1960s, he started his own television show called “The Dean Martin Show.” There, he became even more known in the humorous field. When he still had a relationship with fellow comedian Jerry Lewis, he appeared on the big screen. He signed a contract with Paramount, and together with his friend, they became the protagonists of 18 films.

These films were directed by different artists such as George Marshall, Hal Walker and Norman Taurog. One of them was “Loco por Anita,” which he starred in with actress Anita Ekberg, in 1956.

His last years were spent at his residence in Beverly Hills, where he died of respiratory failure. This was due to his lung cancer, which he had been diagnosed with a few years ago.