There are series that have enchanted viewers in an unexpected way. One of them is “The Maid’s Tale” or “The Tribe of Europe .” If you also liked these series, this post is for you. We show you a Top Dystopian Series that will blow your mind.

In our opinion, these are 10 best dystopian series that you should watch this summer to enjoy fiction where the world is crueler than we think. Without much else to say, let’s get started with this top 10 dystopian series.

We begin with a series produced by HBO that has caused more sensation in recent years. It currently has 4 seasons. It is “The Maid’s Tale “that has everything that would save us from meeting in the future. That is a closed or totalitarian society with a closed regime.

The series is a critique of the oppression of women in a society where women are slaves, forced to reproduce a successor and first-born. The patriarchal theocracy is the ruling system in this world. This series is based on the novel of the same name written by Margaret Atwood.

The second series in our top 10 Dystopian series is Altered Carbon, cataloged as a cyberpunk genre. It is about a prisoner who returns to life 250 years after his death. This man now finds himself in a new body and in a new futuristic world.

Everything I knew no longer exists. The world is now digitized, even people. Death is now optional, as you can escape it with a body swap. It is without a doubt one of the favorite dystopian series available on Netflix.

Tribes de Europa can also be found on Netflix, it has only one season, but it is more than enough to enjoy a good futuristic fiction of the world. The miniseries shows us the post-apocalyptic European continent in the future (2074).
When technology keeps countries’ economic systems in order, the content goes into chaos. From that, Europe is made up of microstates (Tribes) that fight each other to survive. However, amid all the chaos, there are three brothers who try to change the course of history.

Produced by HBO, Westworld is a dystopian series that deserves to be in this top 10 as the production from the beginning to the credits is impressive. It is about an amusement park where visitors pay a lot of money to spend a day sightseeing with the hyper-realistic androids, called hosts.

Westword Park is very attractive in that the privileged who gain access will be able to do whatever they want without fear of retaliation. Visitors’ actions range from chatting to raping and murdering hosts. Until the androids begin to defend themselves and take revenge.

We continue with “La valla” starring Olivia Molina and Unax Ugalde. This dystopia is set in a future Spain, specifically in the year 2045. Which, after the third world war, the country’s capital was divided in two by a Valla.

On one side live the privileged people of high social and economic status. And on the other, the marginalized, and low-income people. The only way to get through the fence is with a safe conduit, which everyone will want to get.

The last man on earth

In this top 10 dystopian series, we can’t stop recommending “The Last Man on Earth. ” The particular thing about this series compared to those already mentioned is that we find ourselves with a comedy. Despite this, it is very interesting to watch.

As the title of the series says, it is about a man who thinks he is the last person on earth. This is due to a silent virus pandemic that killed much of humanity. After this fact, he is dedicated to looking for other survivors.

The man in the castle

This time we see a story inspired by the work of Philip K. Dick, a well-known work called Do Androids Dream of Electric Sheep? In the series, an alternative world is recreated where the winners of the third world war are the axis countries.

On the other hand, the territory of North America is governed by nothing more and nothing less than the Nazis and Japan. An ideal plot to create a fantastic good dystopian series. You can see it right now on Amazon Prime.

We are almost at the end of the top 10 dystopian series, and among the series that have become popular these years is Years and Years. A British series that narrates a future that awaits humanity.
It tells the story of a family from Manchester, the Lyons. From the year 2019 where the world begins to go into chaos until 15 years later. A destroyed world where only the cunning and powerful have the best chance of survival.

Another dystopian production of HBO is The Leftovers, which tells us what life on earth is like from an event they call “Sudden March.” This event made about 2% of the population disappear.

We see from the point of view of a group of inhabitants in New York how they try to survive after the consequences that fear, panic and uncertainty cause in the rest of the population. Since, after the puzzling and mysterious event, no one has an explanation.

Last but not least in our top 10 dystopian series is Black Mirror. A series well known and loved by many viewers. Each chapter of the series recreates various technological dystopias.

In one of the chapters, we see a post-apocalyptic world, in which the remaining population is governed by robots in the form of dogs that are dedicated to hunting humans. You can watch this incredible series right now on Netflix.

Tell us in the comments which is your best dystopian series.

Mon Sep 27 , 2021
The history of fashion is jam packed and interesting to learn about. As classic fashion staples and trends that defined certain eras are making a comeback, many are desperate to know what is next for the modern fashion industry, and to know that it seems we must look at the […] 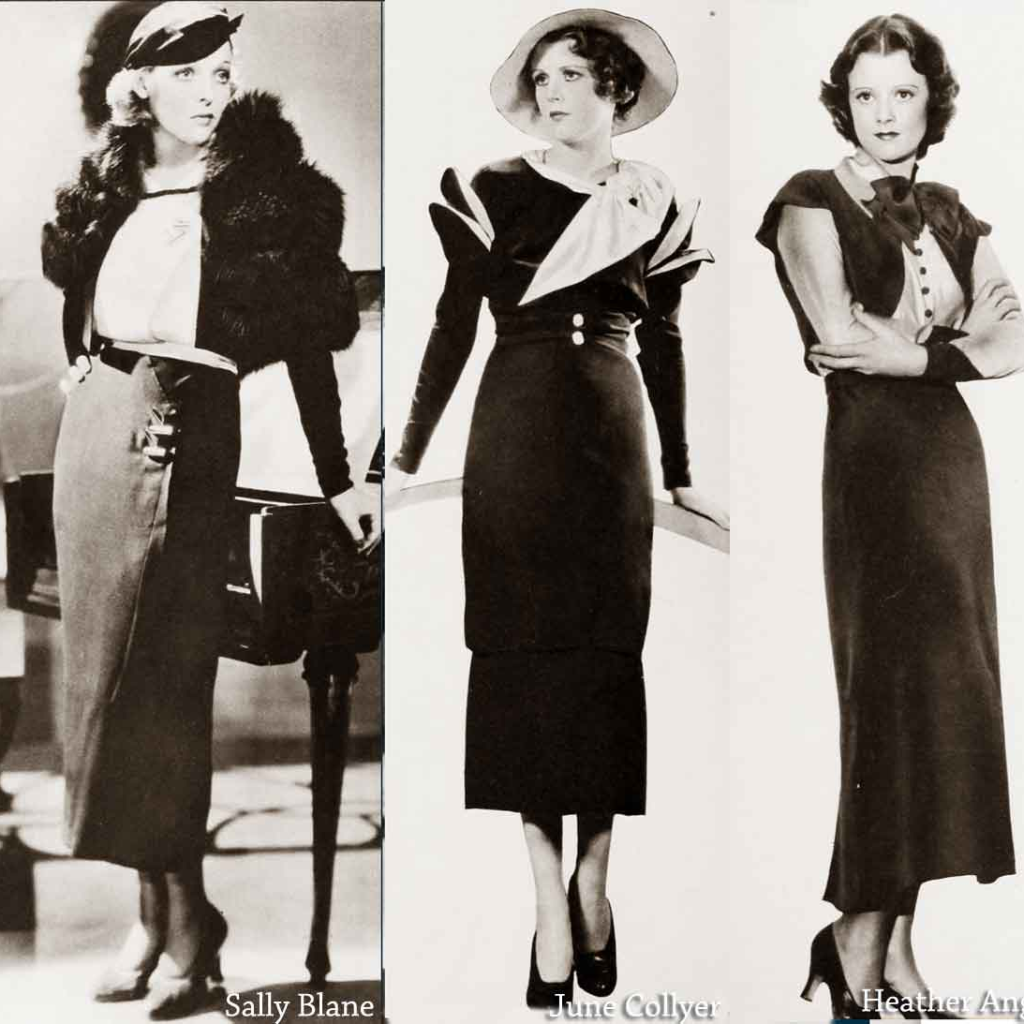