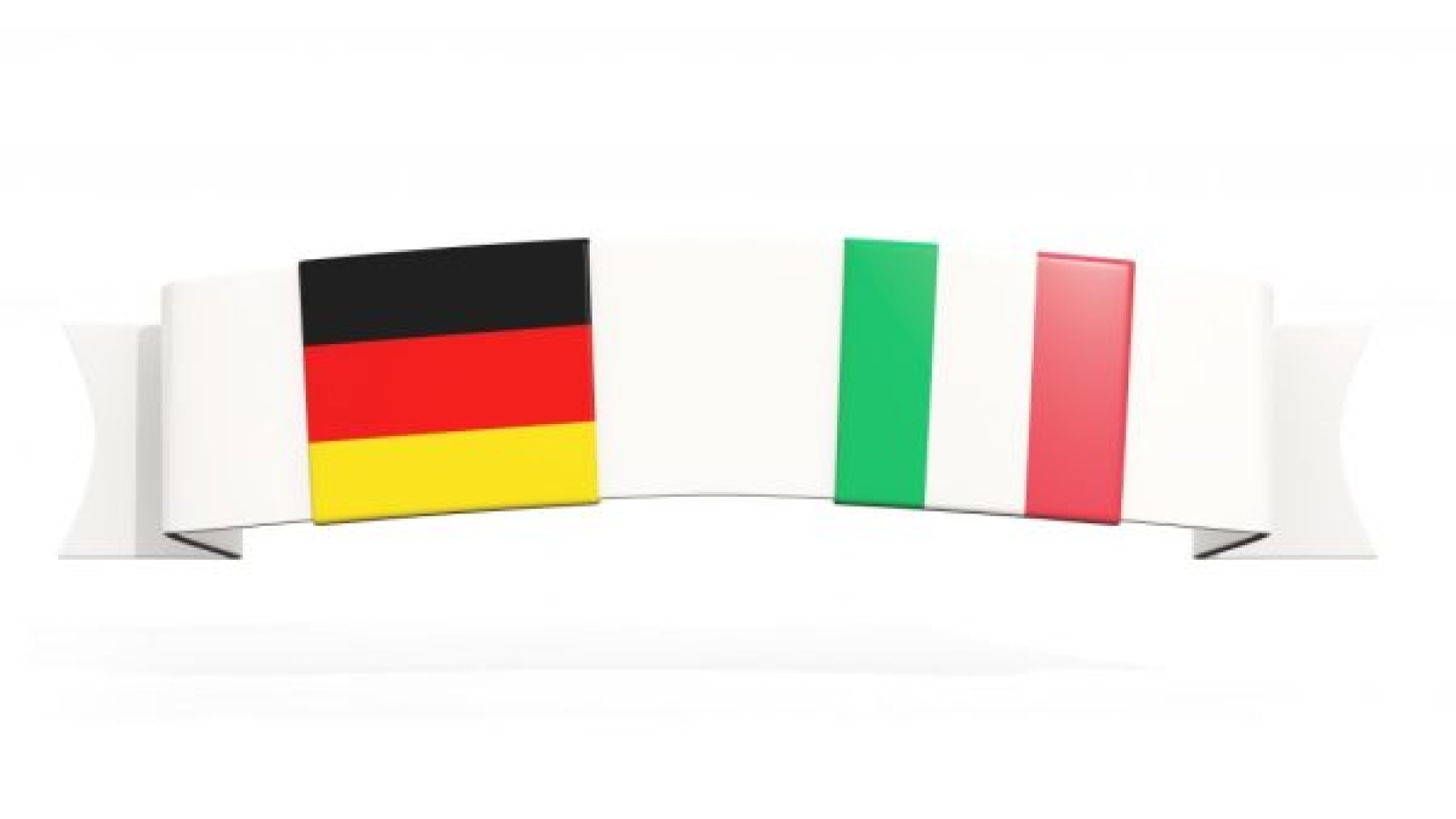 France’s defeat by Germany in the Franco-Prussian War of 1870-71 led to the unification of Germany and left France a second-rank power. The German occupation gave rise to a sense of nationalistic fervor that would lead, in part, to World War I.

After the Franco-Prussian War, both Germany and Italy underwent a period of expansion. For Germany, this was due to a number of factors, including the unification of the country under Prussian leadership, the acquisition of new territories such as Alsace-Lorraine, and the growth of industry and commerce. For Italy, expansion was fueled by nationalism, the desire to acquire new territory (particularly in Africa), and economic expansion.

The Franco-Prussian War of 1870-71 resulted in the defeat of France and the unification of Germany. The war also resulted in the breakup of the Italian state. For both countries, these events led to a period of expansion.

Italy’s expansion was fueled by a desire to regain control over territory that had been lost during the French Revolution and Napoleonic Wars. Italy also wanted to build a colonial empire like those of other European powers. In order to achieve these goals, Italy needed to modernize its economy and military. This process was started by Prime Minister Giovanni Giolitti who implemented a series of reforms designed to promote growth. These reforms included investment in infrastructure, education, and industry. Additionally, Giolitti increased military spending in order to build a modern army.

After the turn of the century, Italy’s attention turned to the Mediterranean. In 1911, Italy invaded Libya which was then under Ottoman control. This was seen as an easy target due to Libya’s weak defenses and lack of modern infrastructure. The invasion was successful and resulted in the annexation of Libya.

Italy’s expansion continued into World War I. In 1915, Italy joined the Allied Powers and declared war on Austria-Hungary. This gave Italy an opportunity to acquire new territory in the Balkans and Central Europe. Additionally, Italy used the war as an excuse to annexe Albania which had been under Ottoman control.

The Franco-Prussian War of 1870-71 was a conflict between the Second French Empire and the Kingdom of Prussia. The war began when Prussia invaded France in an attempt to take over the country. The French were defeated in the war, and as a result, Prussia became the dominant power in Europe.

After the war, both Germany and Italy began to expand their territories. Germany annexed parts of France, Denmark, and Belgium. Italy took over parts of Austria-Hungary and Albania. Both countries also began to build up their military forces, in preparation for future conflicts.

There were several reasons for German and Italian expansion after the Franco-Prussian War. First, both countries wanted to increase their territory and power in Europe. Second, they wanted to protect themselves from future attacks by other European powers. Third, they wanted to be able to defend their colonies in Africa and Asia from European rivals. Finally, they wanted to build up their military forces so that they would be prepared for any future wars.

The Franco-Prussian War was a major turning point in European history, leading to the expansion of both Germany and Italy. The war resulted in the unification of Germany and the establishment of the German Empire, while Italy became a unified nation for the first time since the fall of the Roman Empire. These two new powers quickly began to assert themselves on the international stage, leading to a period of great change in Europe.