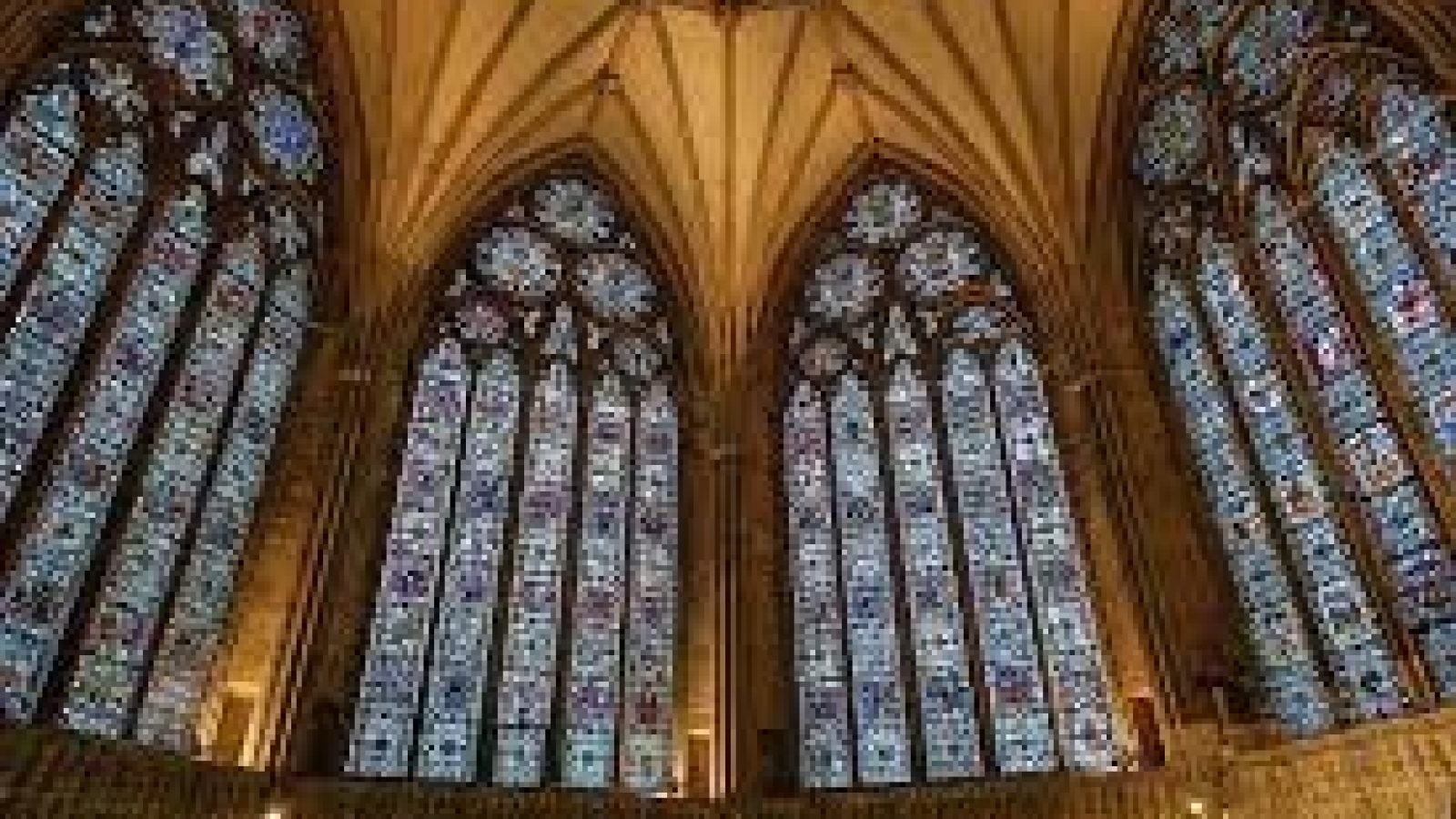 by StyleWoman5097
Decor and Design

Glass is something that we rely on for both practical reasons and decorative ones. From the beautiful stained glass windows in churches and cathedrals to the modern tough glass used to insulate our homes like that provided by this Tewkesbury double glazing company www.firmfix.co.uk/ , humans have been making and using glass for thousands of years.

The earliest known use of man-made glass goes back to the ancient Egyptians, who were of course innovative and way ahead of their time in many ways. This dates back to around 3000 BC. The glass made in ancient Egypt was made from quartz and the ashes of plants. They heated it to around 750 degrees Celsius and then added dyes and pigments to the glass. They made many things from the glass, and the Egyptian royalty were particularly fond of the creations – from beautiful jewellery to glistening mosaics, to vases and containers used to hold perfumes, the Royal Egyptian palaces were all decorated with glass.

As the Egyptians spread throughout other regions, so did their glass making skills and techniques, and many more techniques then started to be used to create glass. It was something that was incredibly difficult to transport as it is so breakable, so inevitably it was better to have glass making factories at various locations so that it wasn’t having to travel far to get anywhere.

Nowadays, glass usually has a more practical use than decorative – although we do like to have beautiful decorative glass pieces, such as the special glassware made on the Isle of Wight at Alum Bay. Glass that we use in the windows of our homes also has been designed to be insulating and tough, to keep the cold out and protect from damage!

Glass is also used in many of our modern day items – the screens of our phones and laptops for example are made from glass, as well as a lot of scientific equipment such as beakers and test tubes. Far from being something that is stuck in the past, glass proves itself to be a useful part of our lives even in the modern world.