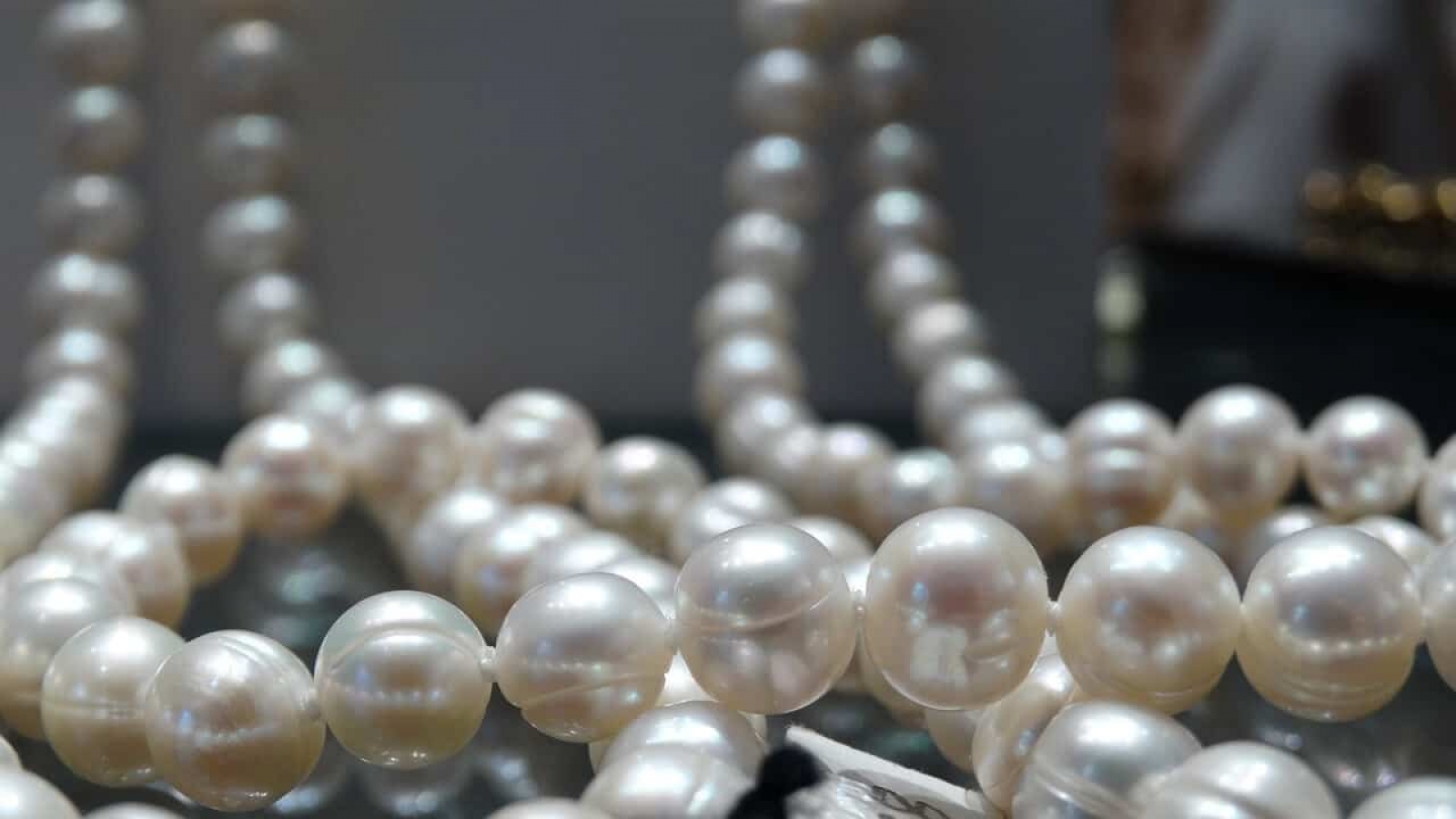 by Roman Cyrus
Dress and StyleFashion

The pearl is a special gemstone, a symbol of purity. It originates through a simple grain of sand that, upon penetrating a mollusk, begins to be covered by mother-of-pearl as a defense mechanism. This ball of mother-of-pearl gives rise to what we know as a pearl two or three years later. If you have a pearl and want to check its purity, we recommend you go to a trusted jewelry store, such as Jorge Juan Joyeros, where they will evaluate your jewel and answer all your questions.

And if you are interested in knowing more about this treasure, we will discover the different pearls. Both their nature and their origin can make the difference of these precious gemstones. Find out!

Types of pearls according to their nature 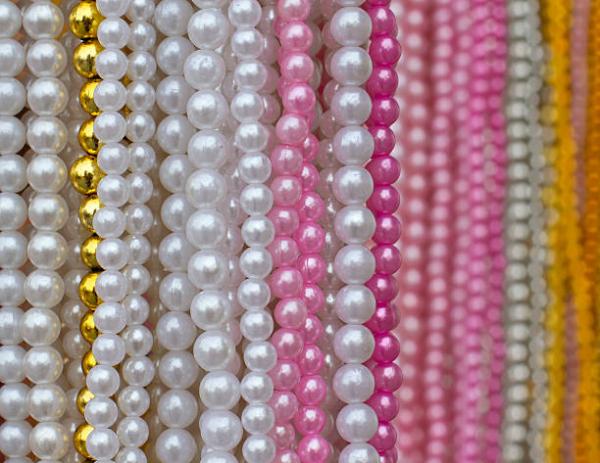 The way a pearl is formed is a unique characteristic that will define this gemstone. Its nature is a sorting method for jewelers and collectors. In this sense, pearls can be classified into three types:

Natural pearls have been formed spontaneously, without the need for humans to have influenced their creation. They are the purest pearls and, in turn, the rarest since it is estimated that one in every 10,000 mollusks, approximately, is capable of producing a pearl.

Cultured pearls are most frequently found and are those in which humans participate to speed up and control their creation. Cultured pearls can be subcategorized, divided into:

Saltwater cultured pearls: the mollusks are subjected to an operation in which a spherical nucleus is introduced to make the oyster wrap it with its nacre mantle self-defense mechanism and thus form the pearl. These oysters are usually left in the sea so that they create the precious stone in a “natural” way so that one pearl per oyster can be produced.

Freshwater Cultured Pearls: Freshwater pearls, also known as Chinese pearls, are cultivated in lakes and rivers. Unlike saltwater, a nucleus is not usually used for its cultivation, but a piece of the mantle is grafted onto the mollusk that, when reabsorbed, produces the mantle of mother-of-pearl. These types of pearls are usually cheaper since each mollusk can produce more than one pearl.

Imitation pearls are 100% man-made and have nothing to do with the natural formation of mollusks. In these cases, different materials are used that, when worked, achieve a very similar appearance to that of a natural or cultured pearl.

Types of pearls according to their origin

Although its nature is one of the basic classifications when talking about pearls, its origin also usually has a great impact on differentiating them. Thus, we find these types of pearls according to their origin:

It is one of the most sought after in the world because it is one of the brightest and most perfect and its size varies between 9 and 28 mm. They are grown in saltwater in northern Australia and in Indonesia and the Philippines, and their formation, depending on the mollusk, can take 3 to 9 years, increasing the cost of production.

This pearl, in addition, usually has a very wide color range, ranging from white to black. Above all, Australian pearls stand out for their luster’s depth and silvery luminosity, which gives them a special value and makes them one of the most expensive varieties in the world.

The well-known Tahiti pearls are grown in the salty waters of French Polynesia. This variety, up to 13 mm, is characterized by being of varied colors such as gold, blue, gray, green or even black, one of the colors that add value due to its spectacularity.

When produced in high quantities, its shape can vary, giving rise to smooth, baroque or striated pearls, one of the most characteristic due to the stripes that run through the pearl. But if freshwater pearls are characterized by something, it is by their multitude of shapes, colors and sizes, up to 16 mm.

Freshwater cultured pearls usually take between 3 and 8 years to be created. However, their simultaneous cultivation allows obtaining several pearls at the same time. Therefore, the production is much higher than Australian pearls or Tahiti pearls, cultured in water salty.