Animals can be classified according to their characteristics, one of them, and one of the most important, being the specific diet of each type or species of animal on our planet. Some animals are carnivores, others herbivores, others that eat all kinds of food, other ruminants, predators, among others. 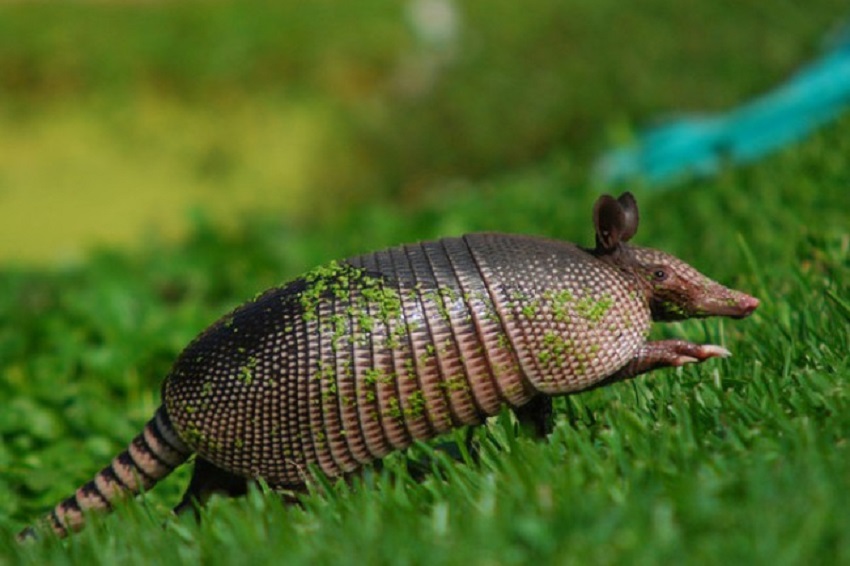 This being the case, we will now talk about a very particular species, the armadillo. Which we will know a little more in-depth, mainly its diet and characteristics. To discover and document ourselves about the interesting Dasypodidae.

The scientific name for this species is Dasipodidos, which are commonly known as Armadillos. They are animals that could be considered tender. And that belongs to a family of placental mammals of the cingulata order.

Its physical characteristics are quite particular and unique, to call it something. These have a kind of armor made up of bony plates, a long tail, and short limbs. Its most common name means small battleship and there are about 20 varieties where the vast majority are found in Latin America. These variations also exist according to their size and color, the smallest measuring approximately 6 inches long. And the largest up to 5 feet long. They can be black, red, gray, or yellow.

Regarding the habitat, they are found in places with a warm and temperate climate such as tropical forests, semi-deserts, grasslands, among others. It should be noted that they have a lack of fat reserves. So they do not tolerate cold, in fact, it can be deadly for them.

In relation to feeding them, this is quite simple. It should be noted in this section that they have a low metabolic rate and little fat reserve as noted above. This in part, determined by your type of intake.

Being so, they eat beetles, ants, termites, and other insects. They extract food from the anthills and termites in the tunnels, thanks to their good smell and strong legs. Although insects are their main type of food, they also tend to eat plants, some fruits, carrion food, as well as small vertebrate animals. It is important to make clear that they have long, sticky tongues that help them extractants and termites from their habitat.

On the other hand, it is also important to mention that they sleep up to 16 hours a day and the rest they use to search for food. In addition, their sight is quite limited by their small eyes. So they rely on their sense of smell and strong claws.

Without a doubt, the armadillo is a very interesting animal and quite attractive to humans. In fact, in some places, they are used for human consumption, while their tail and shell are also used for medicinal practices at a traditional level, but there are also scientific studies in some countries, which are in process, to treat certain diseases. In addition, they are carriers of microorganisms that can cause diseases in man such as leprosy, Chagas disease, among others.

How to care for a rabbit outdoors?

Sun Jan 31 , 2021
Rabbits are part of the group of companion animals that can be found in many homes. Some of them attract a lot of attention for their sweet appearance, as is the rabbit case. It stands out for looking at first glances like a stuffed animal or a baby rabbit, even […] 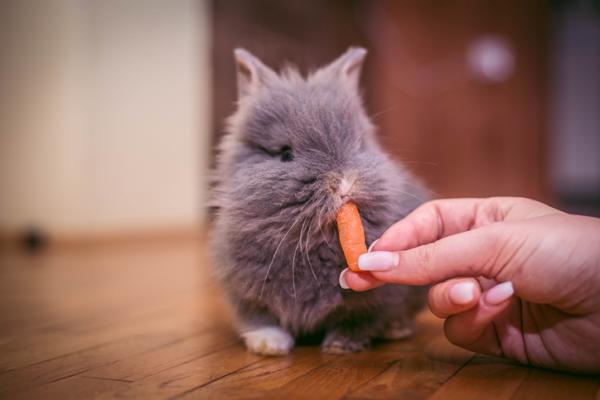