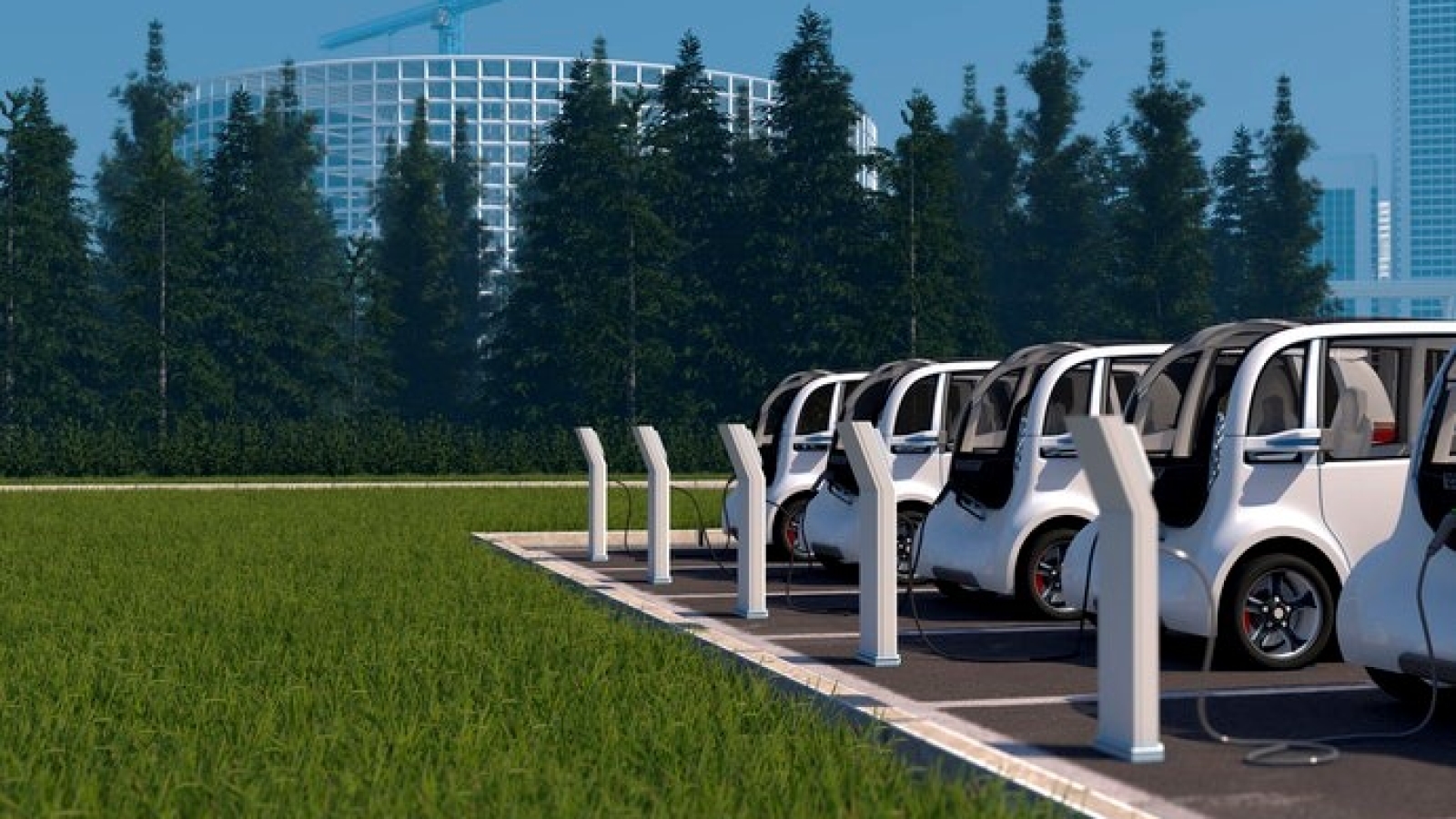 You might think that the fleet industry is struggling as many industries are right now. The coronavirus pandemic coupled with the rise in the number of people working from home could have caused it huge problems. However, it remains strong with many companies reporting record growth this year. So, why is the fleet industry still going strong in the UK?

Much of this increase can be attributed to the rise in demand for electric vehicles. Many companies are taking the opportunity to update and upgrade their fleets and with the deadline fast approaching for the end of new petrol and diesel vehicles now is proving to be a fantastic time for companies to switch to EV models.

This is a popular choice with employees too. For example, a manager driving a mid-range petrol or diesel car is paying a fair amount per month in tax as the car will be classed as a benefit in kind. However, the same manager switching to an electric version of the same car will pay a fraction of the tax. This represents a huge saving at a time when other bills such as home energy and mortgage rates are rising.

Paying for Their Upkeep

One problem facing companies has been how to pay for things such as petrol. Traditionally, BP fuel cards have been popular as there are so many BP garages all over the country and it is easy for a driver to refuel with petrol or diesel when they need to but what about electric?

Luckily, BP has recently added electric charging to the cards available through firms such as Fuel Card Services, so it is now easier than ever for companies to upgrade to electric vehicles while retaining the same BP fuel card. This means that they can keep their accounts in order in a simple, transparent way and stay on top of budgeting.

The rise in companies buying electric vehicles has meant that the fleet industry has remained strong throughout the pandemic. It is set to do so in the future too as firms become increasingly concerned with environmental issues and want to go green while keeping their costs low for both their business and their staff. The stampede towards electric vehicles should keep the fleet industry busy for some time yet.