The term moonlighting is commonly used to describe somebody that takes on additional paid employment alongside their main job. Moonlighting got its name as it traditionally described someone who was working a night shift to supplement their income from their day job. 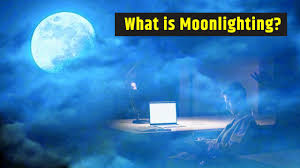 With winter setting in and the cost of living crisis affecting up to 90% of the British population, more and more people will be considering whether they need to take on a second job to increase their income and allow them to keep heating their home and putting food on the table.

Why Is Moonlighting Frowned Upon

Some organisations require their employees to sign a disclaimer stating that they cannot work for a competing organisation, a business that operates in the same industry, or at all. If an employee who has agreed to these terms were to take on a second paid job without their employer’s express consent, they could be in breach of contract and subject to disciplinary action or even dismissal. 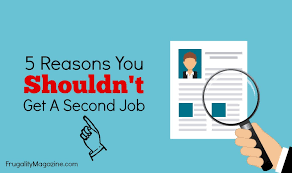 Even if the employee has not signed a clause to this effect, taking on a second job may impact their ability to do their day job. They may be tired or distracted, and therefore, the quality of their work or their output suffers. In some cases, their additional employment may be harmful to their reputation or that of their profession or their employer. In such cases, their employer may determine that they are not fully committed to their employment and take action to resolve the situation, which could again result in dismissal.

Employees who have been working for the same employer for a continuous period of greater than two years have the right not to be unfairly dismissed. Clearly, if they are in breach of contract, they can be dismissed fairly, for example, should they bring the company into disrepute.

Assume for a moment that an employer, following a defined HR process, enacts restorative efficiency measures and the employee still fails to achieve the necessary quality standards expected of their role. If this is determined to result from the employee’s additional paid work, dismissal would again, most likely, be considered to be fair.

However, should an employer attempt to dismiss an employee solely on the grounds of their moonlighting but remain unable to prove that this has affected their ability to do their main job, and the employee is not in breach of contract, then this could be considered to be constructive dismissal. If proven, this may entitle the employee to claim compensation.

If an employee feels that they have been discriminated against due to protected characteristics such as gender, age or ethnicity and that someone else would have been treated differently in the same situation, this could again be considered constructive dismissal. This area of employment law is complicated and for an experienced firm such as Employment Law Friend constructive dismissal claim work is a regular feature in daily practice, with advice and support available.

These challenging financial times will undoubtedly put additional pressure on families and individuals who may feel that the only way to cope is to take on extra paid work. However, they should always check the terms of their employment before doing so and, if necessary, seek approval from their employer.

Tue Dec 20 , 2022
Geraldo Rivera is a TV personality, journalist and attorney. He began his career in the 1960s as an investigative reporter with WNBC-TV in New York City. From 1972 to 1975, he was co-anchor of the ABC network’s Eyewitness News program. Geraldo Rivera net worth is estimated at $20 million. 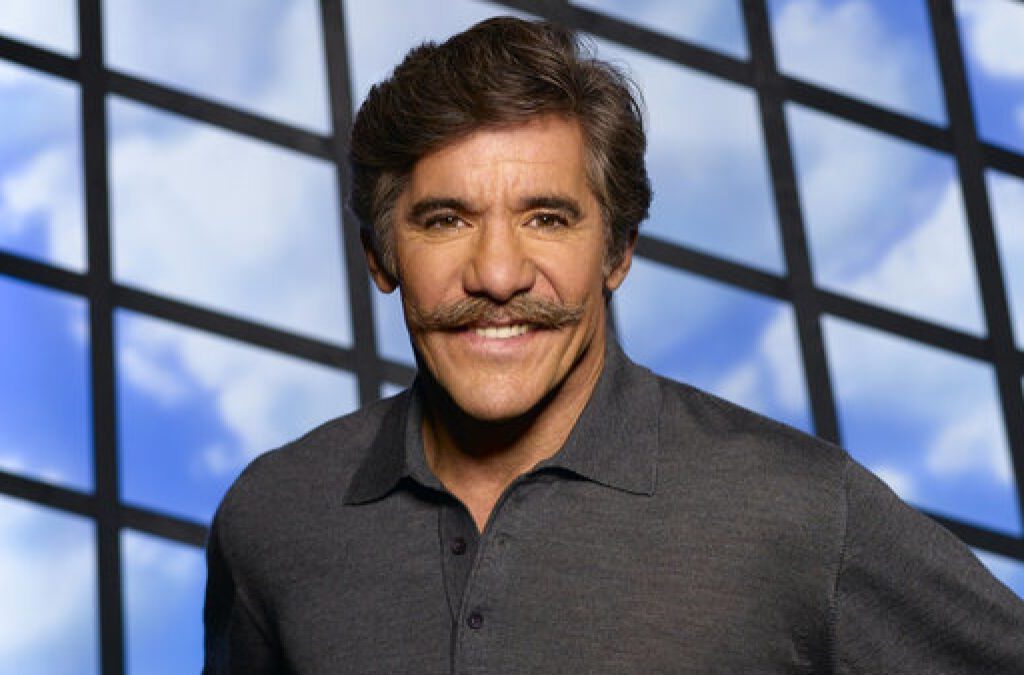