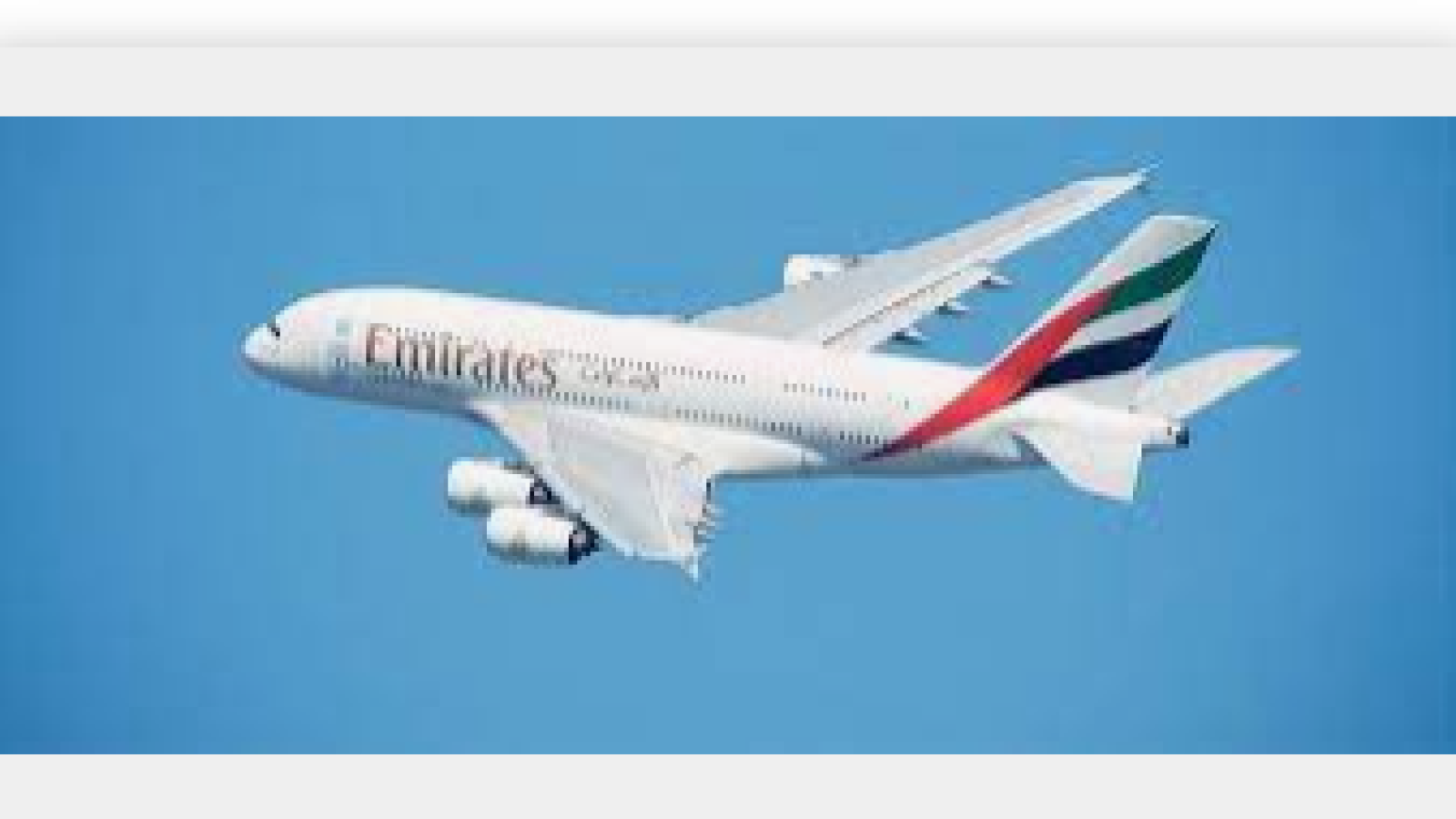 There have been many impressive airplanes that have enabled people to travel to far off countries that would be otherwise impossible for them to access. These planes need to be made from strong materials and able to withstand extremes of weather and temperature. The panels are made from lightweight metals that are then coated using Plasma Spray that gives it a strong outer coating so it can cope with the pressure of take off and landing.

One plane that enables a large number of people to fly across the world is the Airbus A380. It was conceived at around the time that another  transatlantic trailblazer, Concorde was about to be decommissioned. The contrasts between the two in aeronautical design could not be different. Concorde was sleek and able to travel faster than the speed of sound. It could take a passenger to New York from London in four hours, as opposed to the conventional eight hours, However, there was an issue. Firstly, it was immensely loud and anyone in its flight path, especially the North Americans who lived in its incoming direction bitterly contested it. Secondly, only the super rich could afford to fly on it and, finally, it was incredibly cramped. It could carry up to 92 to 128 passengers at a time.

In response Boeing and Airbus were clever. Knowing that they couldn’t compete with speed they went for comfort instead. It may well take 8 hours to cross the Atlantic in an A380 but at least you have a bed and a large comfy seat to enjoy it in.

The main advantage of the A380 is that it can take 853 passengers. This is an incredible achievement in technological terms. The question of environmental cost also comes into play. Rather than ship one hundred people fast, using huge amounts of fuel, is it not better to move lots of passengers, and still use huge amounts of fuel. The industry soon saw it that way and Concorde was dropped.

However, the A380s production has also been cancelled. No more of these hugely graceful planes, despite their size, will be built. The pressure on the lack of demand for summer holidays abroad has greatly reduced the volume of air traffic following the pandemic and a set of lockdowns