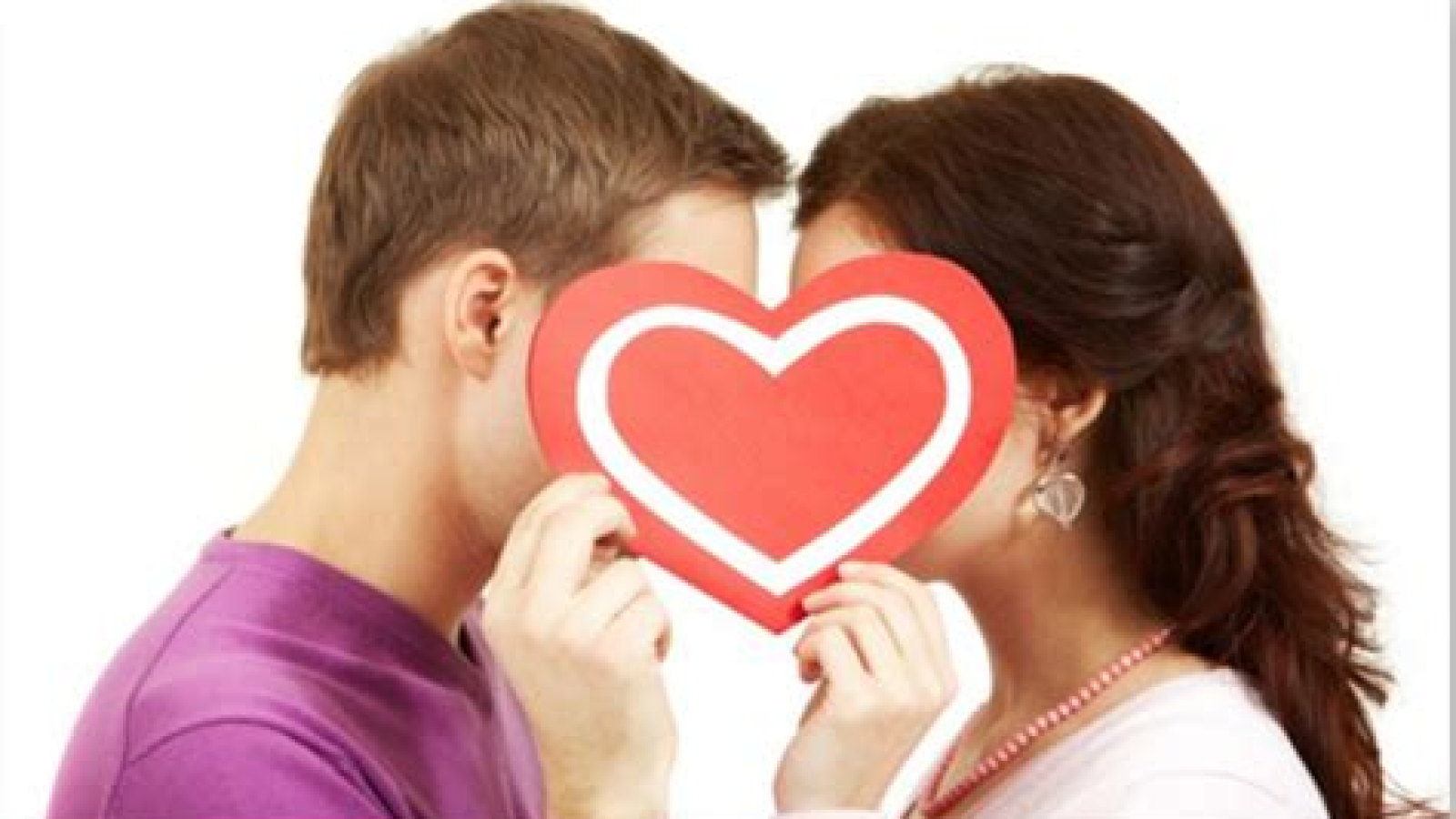 Whilst children can get mono, the infection is most commonly seen in young adults and teenagers. Amazingly, in the United States, 90% of the population will be infected with EBV by the time they are 35 years of age! The majority will never develop symptoms but around 25% will go on to develop mononucleosis.

Whilst EBV accounts for around 90% of mono infections, there are other viruses that can cause it too:

Hepatitis A, B and C

So, how does someone know if they have mononucleosis?

The symptoms can include a rash on the body, a sore throat, swollen neck and armpit lymph nodes, loss of appetite, headache, swollen liver and aching muscles or weakness.

The length of time symptoms can last varies with some people unwell for a fortnight, while others can experience illness for 6 months. Younger children are equally prone to the virus but are much more likely to be asymptomatic.

If you’re concerned about any symptoms, including those of other sexually transmitted infections, consider Chlamydia Testing kits Bexley from a site like bexleysexualhealth

It is referred to as the kissing bug because saliva is one of the main ways that the Epstein Barr virus transmits and it starts to shed inside the throat. EBV can spread through:

Sharing of food and drinks

When you think about how frequently young people and teens share lipsticks, drinks and even kiss, then you can see how widespread this infection can be. There is no special treatment for mono, normally the body just requires rest and recuperation while the immune system fights back and produces antibodies.

There is no vaccine and antibiotics or antivirals don’t work against this virus so all that is required is to keep well hydrated, taking painkillers to manage any symptoms and getting plenty of rest.

Thankfully, most people will create a robust immune response and so it’s unlikely that someone will suffer from the infection twice. The virus does remain dormant in the system and those who are immunocompromised can experience symptoms again if the virus is reactivated.

In the UK, mono is more commonly referred to as glandular fever. Thankfully, it isn’t as contagious as other infections, like the common cold, for example and while it might make you feel a little ropey for a couple of weeks, it will not generally cause any long lasting harm.